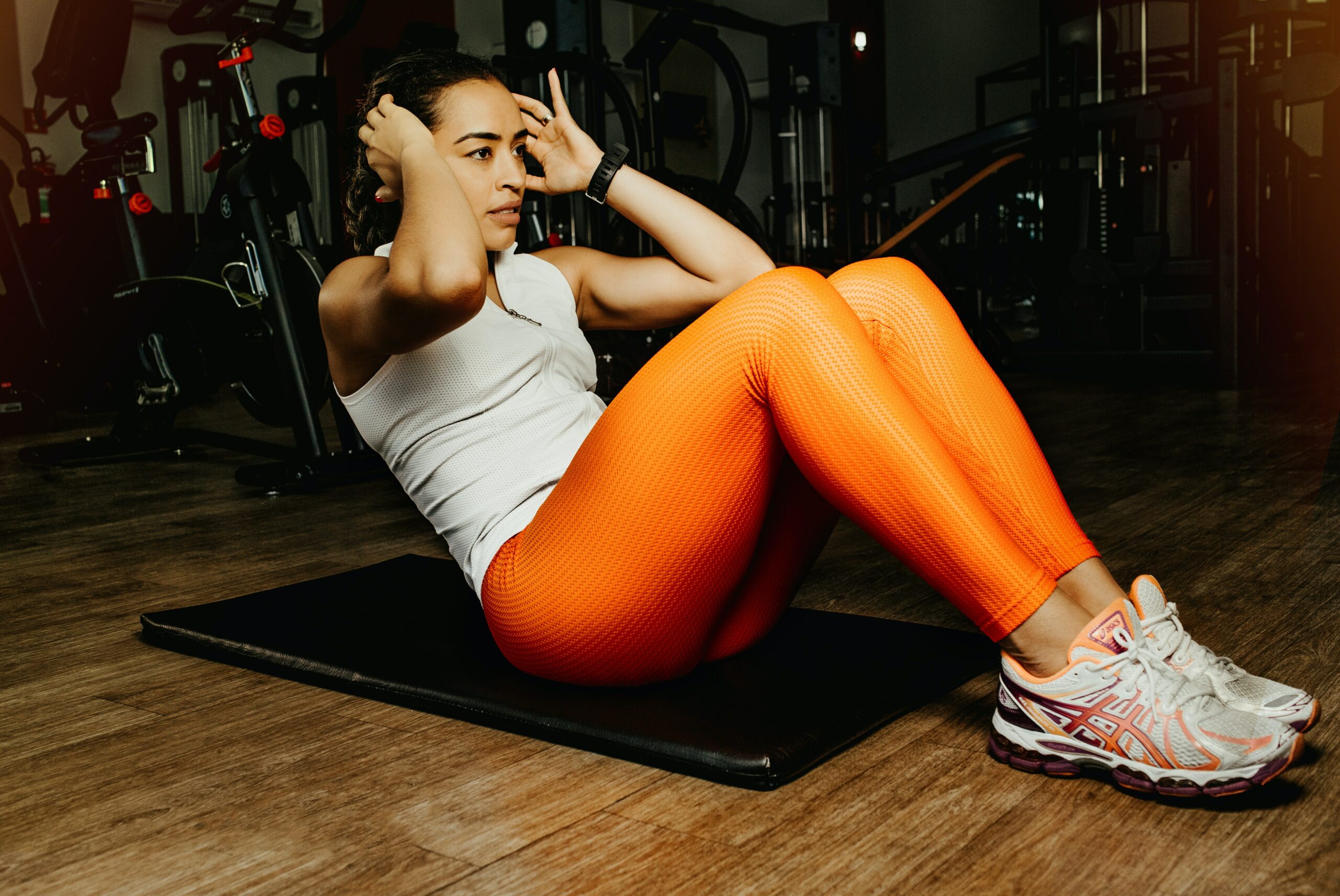 When thinking of core strength many of us often envisage a six-pack, which whilst looking aesthetically pleasing, may not necessarily translate to purposeful function in the athletic arena.

In this blog post adapted from Functional Training Anatomy we explore the core’s role in working as stabilisers and anti-movement muscles. We look at different core exercises and the movements they prevent rather than the movements they create.

Functionally speaking, the core muscles work as stabilizers, or anti-movement muscles. Their purpose as it relates to human movement and sport is to buttress the spine, resisting against unwanted motion and assisting in the transfer of force between the upper and lower body.

Core muscles work primarily as isometric and eccentric controllers of motion rather than dynamic and concentric creators of motion.

The selected exercises below have been categorised based on the movements they prevent rather than those they create.

Anti-extension and anti-flexion exercises train the muscles that control sagittal plane movement of the spine, rib cage, and pelvis.